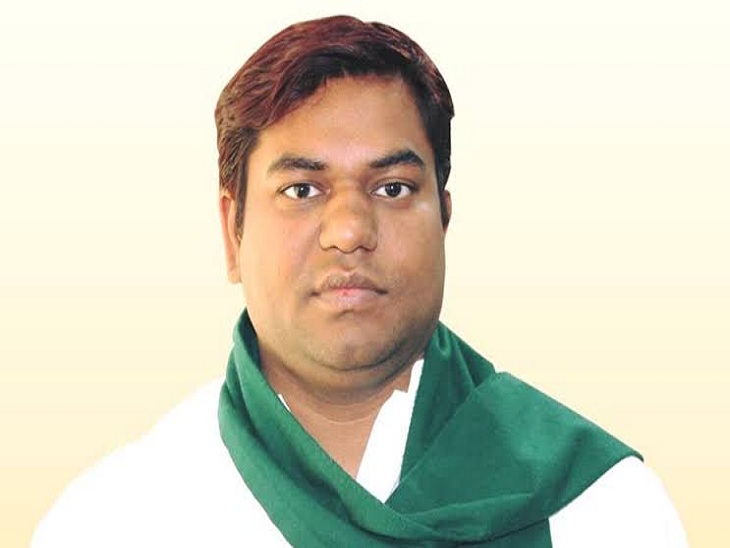 Son of Mallah Mukesh Sahni, president of Vikassheel Insaan Party (VIP), who won his first election in Bihar and took over the cabinet minister’s chair, will visit Varanasi today. Here he will find his political land through reservation public consciousness rally in Mallah caste-dominated Sujabad (Padav) village. Significantly, VIP leaders claim that their party will contest from 165 seats in Uttar Pradesh in the upcoming assembly elections. Out of this, 3 seats of Varanasi are also included.

Why Mukesh’s focus on Varanasi

Last time it was stopped at the airport itself

Mukesh Sahni had come to Varanasi on July 25 to celebrate the martyrdom day of former MP Phoolan Devi. He had to install a statue of Phoolan Devi along with addressing a gathering. However, then the administration did not allow him to go out of Babatpur airport. After hours of huzzat, he was sent to Kolkata.

VIP State Secretary OP Kashyap said that if this time the same act was done with the head of our party, then the Mallah society will not sit silent. A big loss of this will be for the Bharatiya Janata Party in the upcoming assembly elections. VIPs behave like VIPs. Therefore, the better way we cooperate with the police and administration, we also expect the same kind of behavior.