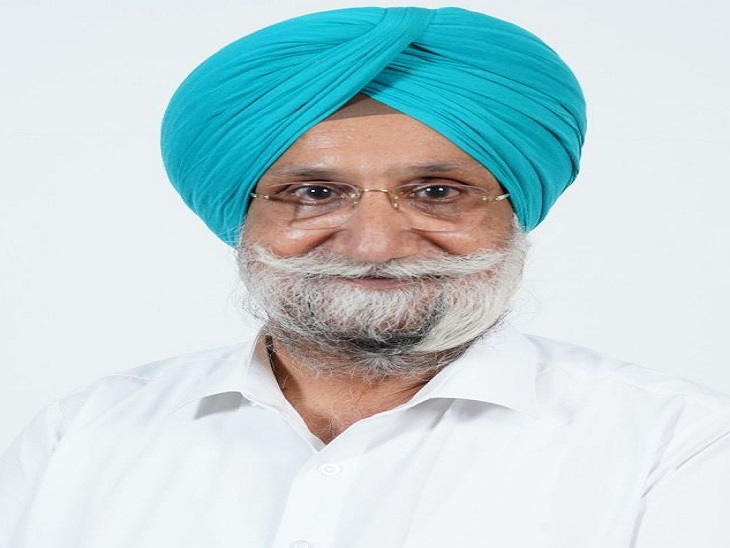 Punjab Deputy CM Sukhjinder Singh Randhawa has raised the demand for an inquiry into the reasons behind the killing of a Punjabi youth on the Singhu border. According to Randhawa, it should be probed by a sitting judge to find out the reasons for the incident in depth.

Randhawa said that this matter is very sensitive. While the case of murder on the Singhu border is related to the religious faith of the people, it is also related to the image of the farmers who have been agitating peacefully for almost a year against the three farming laws of the central government. After this incident a lot was said about the agitating farmers.

Inside story of Nihang’s surrender: Seeing the strict stand of the government on the Nihang law and order, which came to a standstill in the morning, the pressure also increased due to joining the matter with the farmers’ movement.

Conspiracy to weaken the peasant struggle

Randhawa said that it is very important to identify the anti-social elements who are provoking religious sentiments and defaming the farmers’ front. Efforts are being made to weaken the farmers’ struggle since long and even after this incident, a lot of fingers were raised on the farmers’ movement.

SC / ST Act added in FIR of Singhhu border murder: DSP of Sonipat will himself investigate; The sword handed over by the Nihangs to the police did not lead to murder

The responsibility of law and order rests with the state government.

The Deputy CM of Punjab said that the Haryana government, especially the police there, cannot separate itself from this incident, as the responsibility of law and order lies with the concerned state government. Randhawa advised Haryana Police to be fully vigilant. Randhawa also asked the Haryana Police that why strict security arrangements were not made where such a large number of people gathered and religious texts were also decorated.

Tracking Mask Mandates Across the U.S.

know - February 10, 2022 0
Several states are moving to eliminate mask mandates as the number of reported coronavirus cases dips to its lowest level since December, when the...

know - June 18, 2020 0
Game makers are innovating with blockchain to address the risks involved with online purchasing and...