Indian cricket icon Sachin Tendulkar on Friday picked Australian Marnus Labuschagne as the player who most reminds him of himself, calling the fast-rising batsman a special talent with impeccable footwork.

Here to coach a side at Sunday’s charity fundraiser for the devastating bushfires in Australia, Tendulkar was asked to name the player who he thinks comes closest to resembling him at his prime.

“I happened to be watching the second Test match at Lord’s between England and Australia. When Steve Smith got injured, I saw Labuschagne’s second innings,” Tendulkar responded.

“I was sitting with my father-in-law. I saw Marnus get hit off the second ball from Jofra Archer and, post that, the 15 minutes he batted, I said, ‘This player looks special’,” he recalled.

“There is something about him. His footwork was precise. Footwork is not physical, it’s mental. If you’re not thinking positively in your mind, then your feet don’t move,” he added.

The 25-year-old Labuschagne became Test cricket’s leading scorer last year with 1,104 runs. He broke into the scene after coming in as a concussion substitute for Steve Smith during the Ashes last August.

Grabbing his chance with both hands, Labuschagne made four consecutive half-centuries to notch up 353 runs at 50.42 in the Ashes. 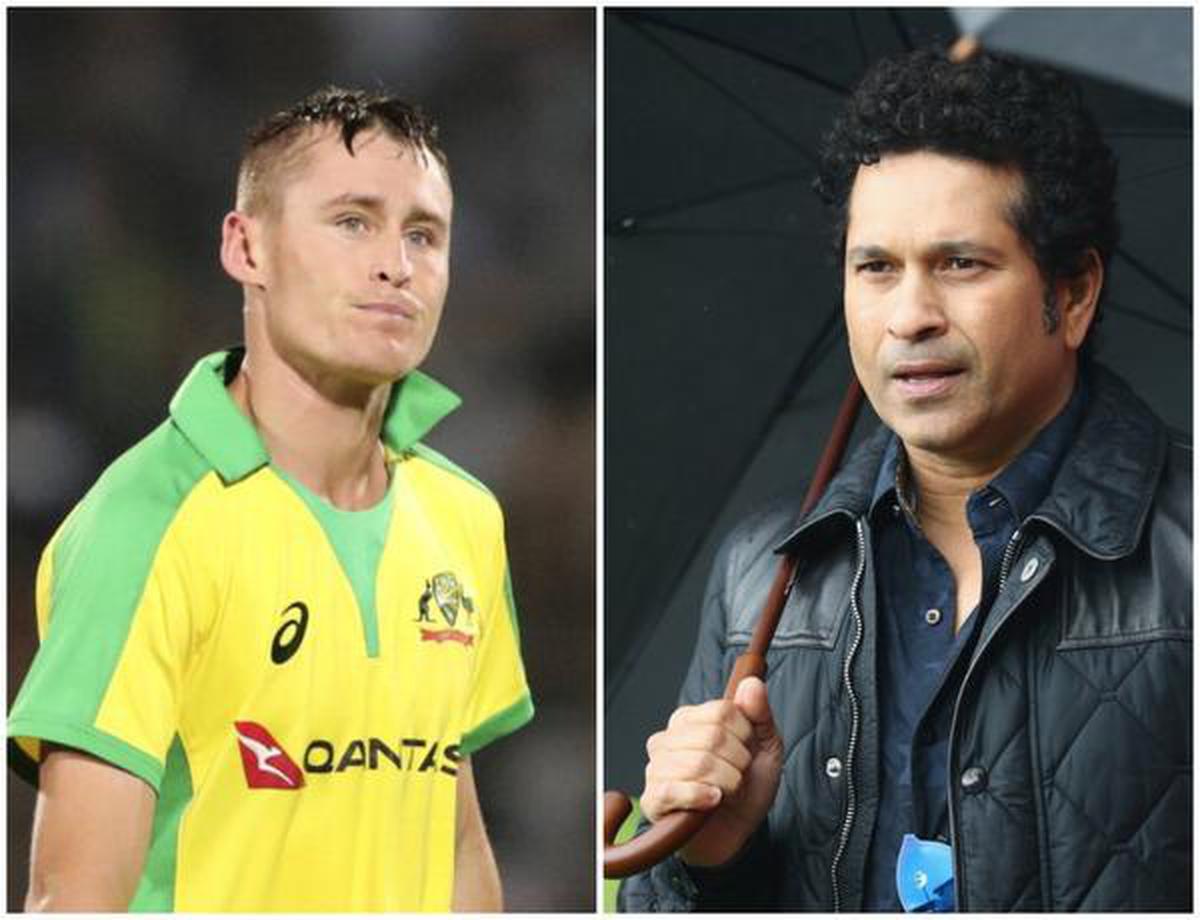 Tendulkar said Labuschagne’s fine footwork is also a sign that he is a mentally strong player.

”…because if you’re not, your feet will not move. His footwork was incredible,” he said.

‘Let’s not get into comparisons’

Tendulkar, however, refused to be drawn into the debate on who among Virat Kohli and Steve Smith should be considered the better.

“I don’t like getting into comparisons. People have tried comparing me to a number of guys and I’ve said, ‘Just leave us alone’,” said Tendulkar.

“Let’s not get into comparisons and let us enjoy what both those individuals are doing. They are entertaining the entire cricketing world and it’s a joy for us to watch,” he said.

India-returned South Africa cricketers are COVID-19 negative, no symptoms in those...

Hoshangabad News In Hindi : Sprinkle 100 liters of pesticide with...

How to sync Nextcloud calendars with Android

College in the Coronavirus Pandemic: No Fall Break and Home by...

Bhopal News In Hindi : The shops which were not allowed...