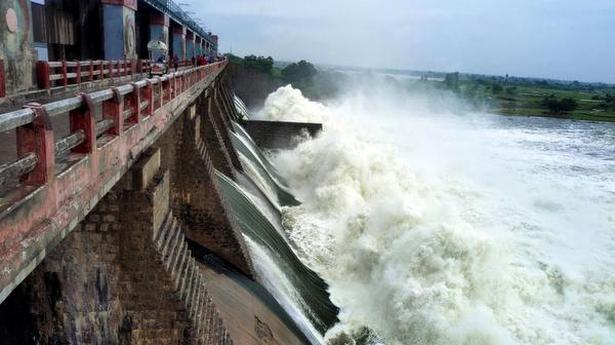 With incessant rains in the upstream regions, the Musi project on Thursday received steady inflows.

Following the volume, project officials initially operated four crest gates and added another two by afternoon. Started with four feet, the gates were lifted to a height of nine feet each by the evening to release close to 27,000 cusecs.

Officials estimate that inflows to the project would increase exponentially with weather forecast for the next few days suggesting heavy to very heavy rainfall in the upstream regions.