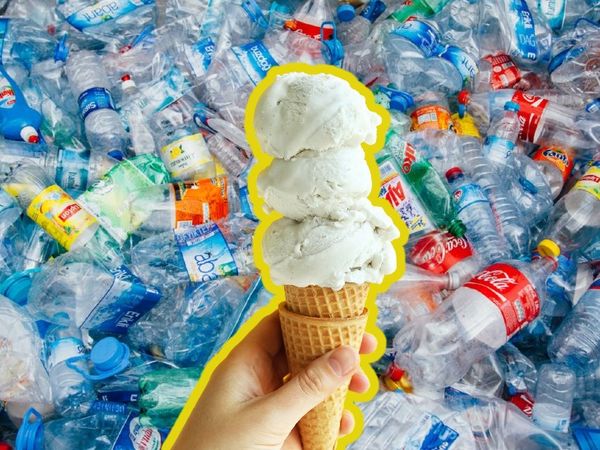 For the first time, scientists have created a vanilla flavor to be added to ice cream from plastic waste. Genetically modified bacteria have been used in its preparation.

Professor Joanna Sadler of the University of Edinburgh, who converts plastic into vanilla, says this is the first example of a valuable chemical being made from plastic waste.

Plastic waste is no longer useless
Stephen Wallace, from the University of Edinburgh, said: “Our research challenges the belief that plastic waste is a problem. It is a new source of carbon from which many products can be made.

How To Make Vanilla Flavor And How Much Use Is It?

Only 14% of plastic is recycled
One million bottles are sold every minute in the world. Of this, only 14 percent is recycled. Currently, only clothes and carpets can be made from recycled bottles. But after the new discovery, now vanilla flavor can also be made.

Scientists who prepared vanillin believe that now a large amount of plastic waste can be worked on. The product prepared from this can also be used in perfume.

Learn a new language and use both hands to activate the brain; Such activities make the brain sharp | Learn a new...