Know 24 News
Home India Other State Punjab Government and CBI have been summoned by the High Court on... 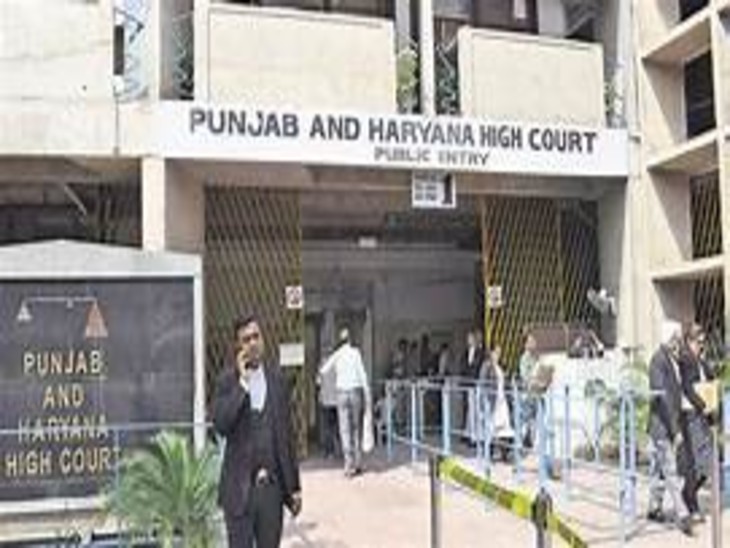 The Punjab and Haryana High Court has issued notices to the Punjab government and the CBI on the demand for a CBI inquiry into the death of a 26-year-old youth and summoned their response. Justice Sudip Ahluwalia of the High Court issued this notice after hearing the petition of Vinay Katal, the elder brother of the deceased. The court has also directed the state police to submit a status report regarding the investigation of the case by November 17. Vishal, son of former BJP leader late Thuru Ram Katal, was found dead near the Punjab and Jammu and Kashmir border in February last year. He was missing for a long time and had demanded Rs 40 lakh as ransom from his brother Vinay. In the postmortem report, the cause of death was injury. In the petition, 30-year-old Vinay, a resident of Phulpur village in Punjab’s Pathankot district, has sought a direction to transfer the investigation of the case related to the kidnapping and murder of his brother to an independent investigating agency like the Central Bureau of Investigation. The petitioner stated that his brother was brutally put to death by the kidnappers after he was kidnapped for ransom. According to the petitioner his brother was kidnapped on January 17, 2020 and murdered on February 4, 2020, but the Pathankot police has not properly investigated the matter. The petitioner stated that he has personally contacted SSP Pathankot several times regarding the status of the investigation conducted by him but has not received any concrete reply. It is clear from the investigation conducted by the police till date that the police are not performing their duty efficiently and taking careless attitude towards such serious crime.