Know 24 News
Home Main Stories Public spaces in Kerala will be reclaimed based on June 20 report,... 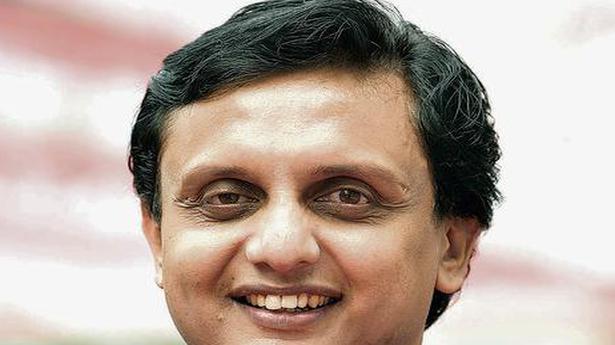 App PWD 4U, which began a three-month trial on June 7, is a step in the right direction, says the Minister

Every effort will be made to reclaim public spaces that have been encroached upon, Minister for Public Works P.A. Mohamed Riyas has said.

Steps will be taken based on a report that is expected by Sunday. Public comfort stations will be readied wherever possible at such places, the Minister said.

Measures are being taken to remove abandoned vehicles and other materials dumped on roadsides as was done along the NH in Kozhikode. Such action will be carried out across the State based on the findings of the report, he said.

Public spaces will be reclaimed with the support of people who are the vanguards of public property. A new app, PWD 4U, which began a three-month trial on June 7, is a step in that direction. With it, anyone would be able to highlight safety threats on roads in the State once they are digitalised in three months, the Minister said, while addressing mediapersons here on Thursday after a meeting with a team led by Kochi Mayor M Anilkumar.

Similarly, the ambit of the 24×7 PWD control room will be expanded and linked with the Minister’s office. Complaints by individuals will be treated as common grievances since they affect many, Mr Riyas said.

To a query on lax coordination among agencies which often leads to new roads being trenched, he said the existing system will be reviewed. “Two rounds of discussions are over. Similarly, eco-friendly innovations like milling of roads will be tried out to prevent extensive quarrying for resurfacing works,” he said.

On flooding caused by improper drains, Mr. Riyas said local bodies maintain almost all drains, including along PWD roads. Practical issues will be addressed at the State level.

He said that tourist guides and houseboat workers are amongst the worst affected by the pandemic-induced stalemate facing the tourism sector.

“The sector has the potential to weather the crisis. A meeting will be held with bank officials so that workers can avail themselves of loans under the package announced by the previous LDF government. Steps are also underway to ensure 100% vaccination in the sector,” the Minister added.