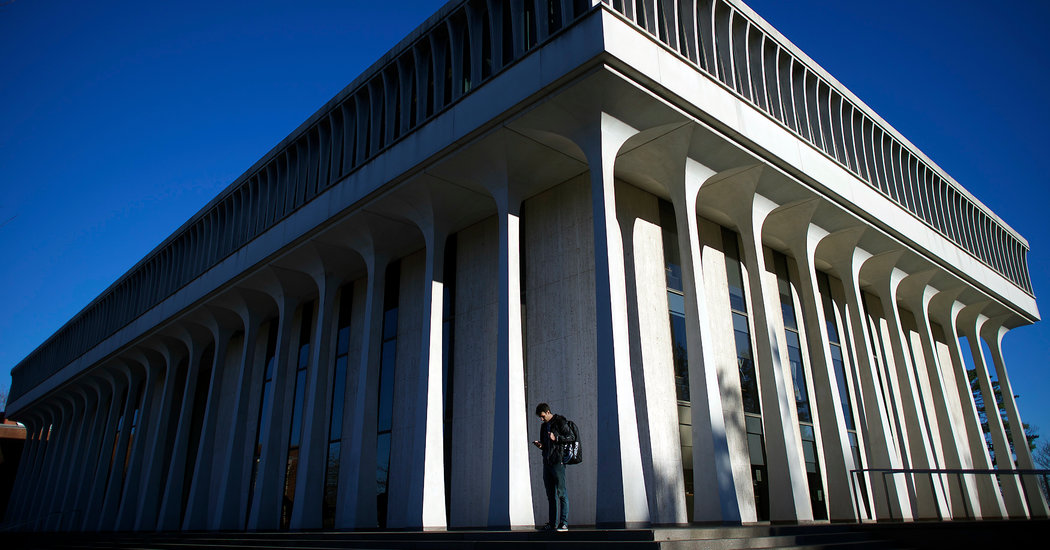 Princeton University will remove Woodrow Wilson’s name from its public policy school and one of its residential colleges, the university’s president said on Saturday.

The university’s board of trustees found that the former president’s “racist thinking and policies make him an inappropriate namesake for a school or college whose scholars, students, and alumni must stand firmly against racism in all its forms,” Princeton’s president, Christopher L. Eisgruber, said in a statement.

“Wilson’s racism was significant and consequential even by the standards of his own time,” Mr. Eisgruber said.

Monmouth University in New Jersey said last week that it would remove Wilson’s name from its marquee building after administrators, professors and students said that the former president held abhorrent views on race and reinstituted segregation in the federal work force.

The decision contrasted with a vote by Princeton University’s trustees in 2016 to keep Wilson’s name on campus buildings and programs, despite student protests that led to a review of his legacy there.

Princeton had already planned to retire Wilson’s name from the residential college but rather than asking students “to identify with the name of a racist president for the next two years,” Princeton will “accelerate” the retiring of the name, Mr. Eisgruber said.

Shooting in Charlotte Leaves Two Dead and Seven Others Wounded