The ‘Janata Curfew’, proposed by Prime Minister Narendra Modi to curb the spread of COVID-19, kicked off on March 22, resulting in businesses being shut and transportation services being largely suspended across India.

PM Modi had proposed the ‘Janata Curfew’ on Sunday between 7 a.m. and 9 p.m. as part of social distancing to check the spread of the deadly coronavirus.

Here are the latest updates: 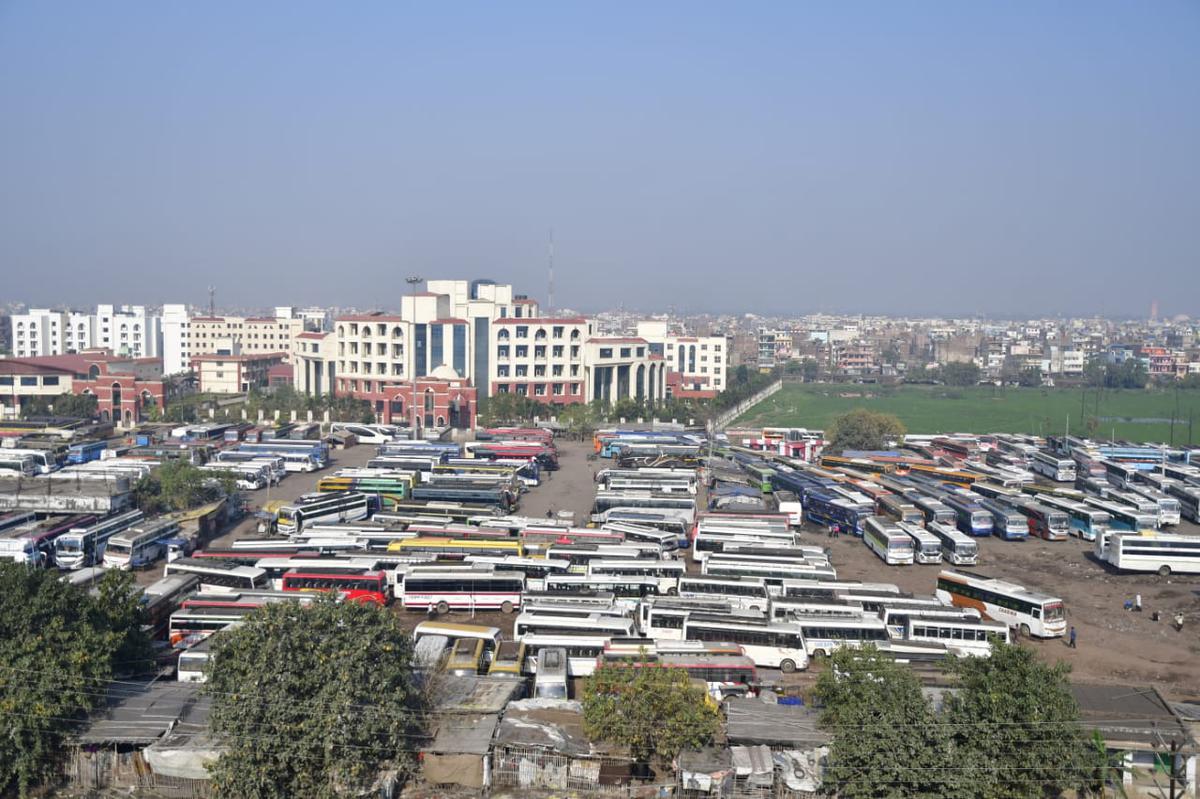 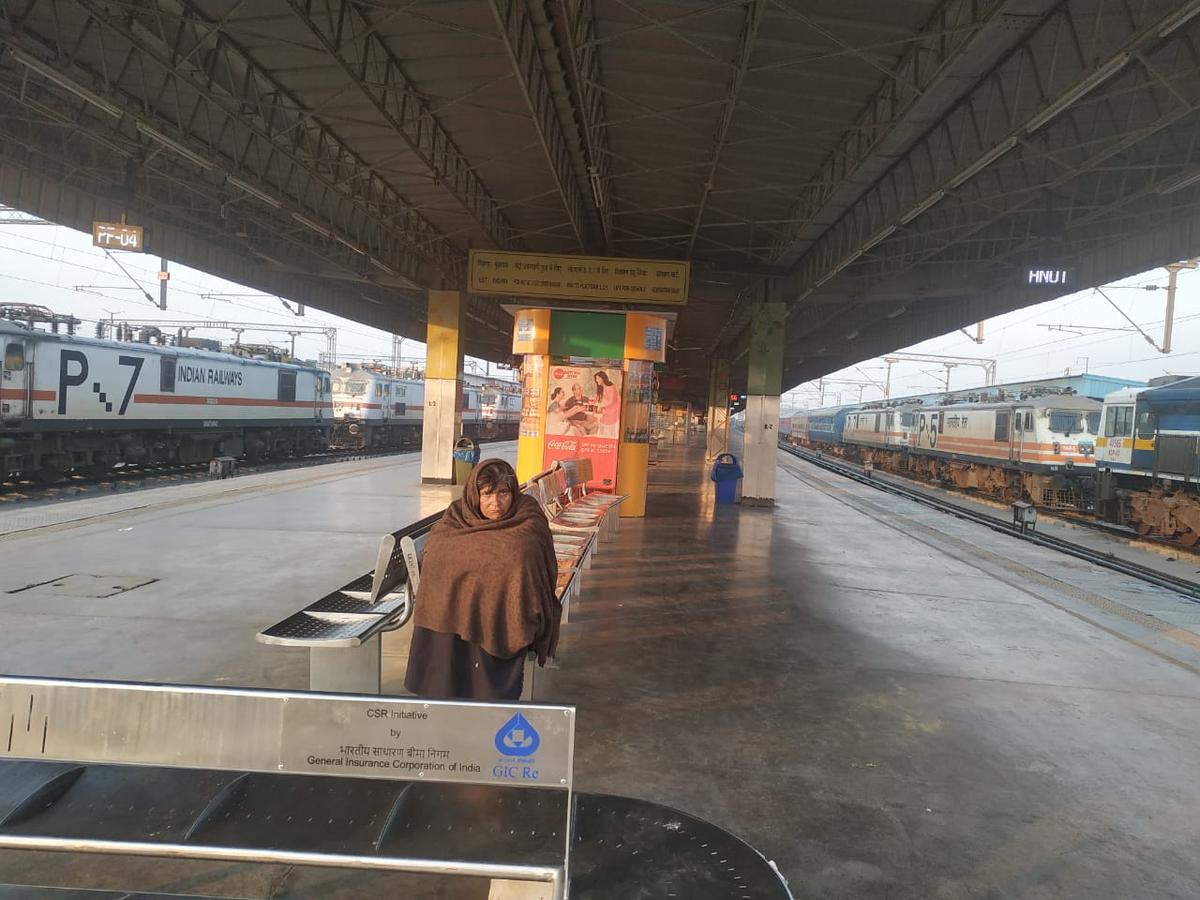 Metro Trains parked at one of the Depot in New Delhi.

The capital was in a total lockdown mode on Sunday morning with Delhiites adhering to Prime Minister Narendra Modi’s call to observe the “Janata Curfew”.

Metro services remained shut, no private taxis were available and only 50% of the DTCs bus fleet plied on the roads.

At busy junctions like ITO, Connaught Place and Mandi House, Delhi Police was seen handing over roses to motorists who had ventured out and asking them to go back home.  “I woke up to the sounds of the birds chirping, it is so different. This is a measure we are taking because of an extremely dangerous situation but it has given us time to pause and reflect on the smaller things in life,” said Uttara Seth, a resident of Jangpura. 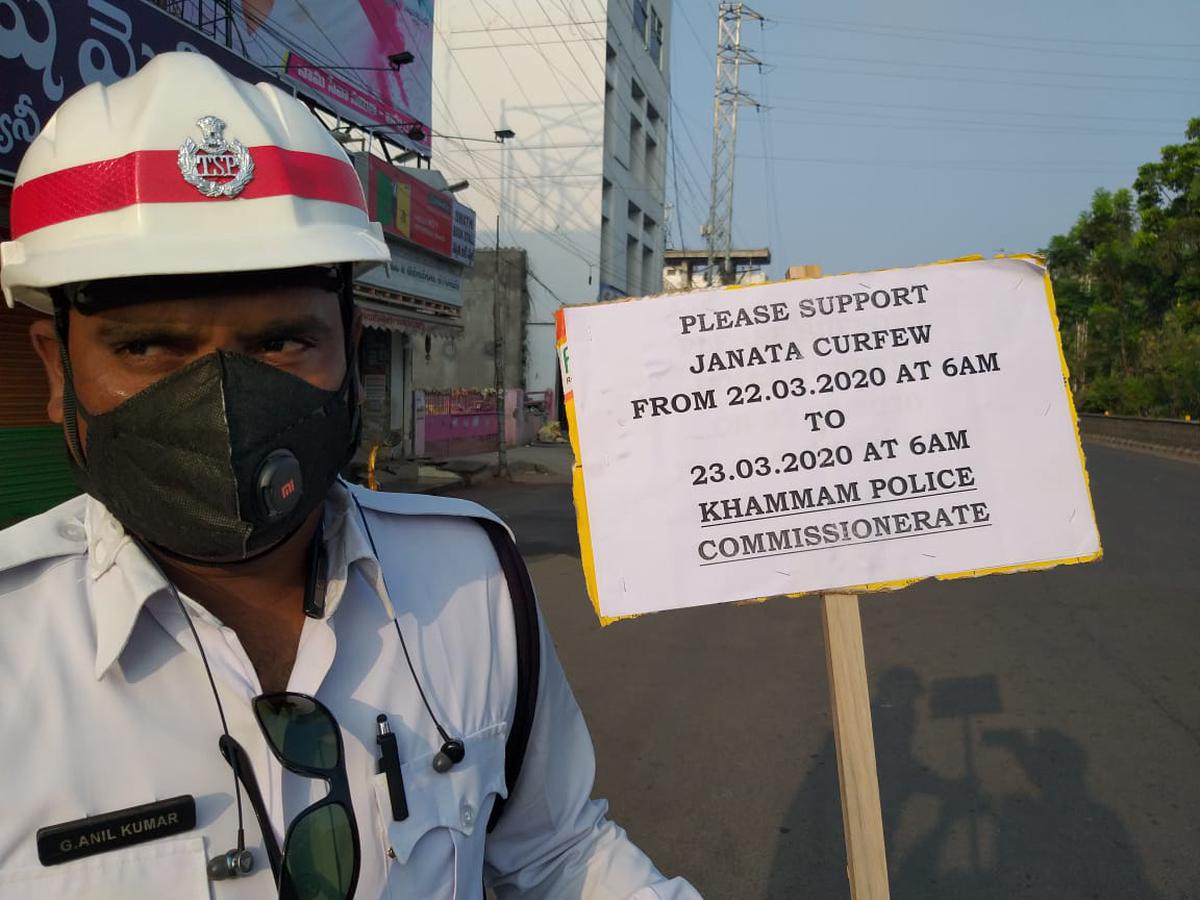 A busy road in khammam wears a deserted look during the curfew on Sunday.
| Photo Credit: G.N.Rao

People across Telangana remained indoors in response to the Janata curfew call given by the government.

In Khammam district, the whole gamut of operations including coal mining and overburden removal in all the 10 coal mines of the State owned Singareni Collieries Company Limited (SCCL) in Kothagudem region comes to a halt as the entire workforce observes ‘Janata Curfew’ joining hands in the fight against coronovirus’s spread. Chief Minister B.S. Yediyurappa has appealed to citizens to voluntarily participate in the ‘Janata Curfew’ on March 22. All shops and establishments have been completely closed in Kannur in an effort to reduce the spread of coronavirus. Photographed here is the Kannur Bus Stand.

In Kochi’s St Mary’s Basilica, the Sunday mass was held with only priests present for possibly the first time in its history. The mass was livestreamed for the believers.

People in Madhya Pradesh remained indoors and streets wore a deserted look on Sunday in view of the ‘Janta Curfew’.

Roadside shops and eateries also remained closed in the State.

Four districts — Jabalpur, Rewa, Seoni and Narsinghpur — have already been placed under lockdown since Saturday.

Prime Minister Narendra Modi on March 22 requested people to join the ‘Janata Curfew’ to make the fight against COVID-19 a success. People seeking a lift from taxis and cars exiting the T3 airport in Delhi on Sunday, during Janata Curfew.

“In a few minutes from now, the #JantaCurfew commences. Let us all be a part of this curfew, which will add tremendous strength to the fight against COVID-19 menace,” the Prime Minister wrote on Twitter.

The city that never sleeps on Sunday woke up to empty roads and deserted public places as the ‘Janata curfew’ proposed by Prime Minister Narendra Modi to counter the coronavirus spread began.

The usually bustling western and eastern express highways and other arterial roads looked empty as people stayed in their homes to support the curfew.

Same was the situation at the suburban train stations which normally see thousands of commuters jostling to get inside the overcrowded trains.

State government authorities had on Saturday informed people that only those engaged in essential services would be allowed to travel in local trains, that too after checking their identity papers.

Public transport is being curtailed in the city on Sunday. Local trains on the Central line will see 60% services as against the normal 70% on Sundays. The Western Railway has cancelled four services, two from Virar to Dahanu Road, and two from Dahanu Road to Dadar and Churchgate.

It has also cancelled 477 suburban locals on Sunday.

The Mumbai Metro and Mumbai Monorail will remain suspended for the day, while BEST buses will run according to their holiday schedule, officials said.

Late on Saturday evening, the Divisional Commissioner of Konkan Region declared that the police and State government staff will be present at all stations to ensure that people do not travel unnecessarily and only those engaged in essential services will allowed on local trains. Goubert Market wears a deserted look during the ‘Janata Curfew’ in Puducherry on Sunday. A police personnel insist that the shop owner close the shop in T.V. Kovil in Tiruchi on Sunday. 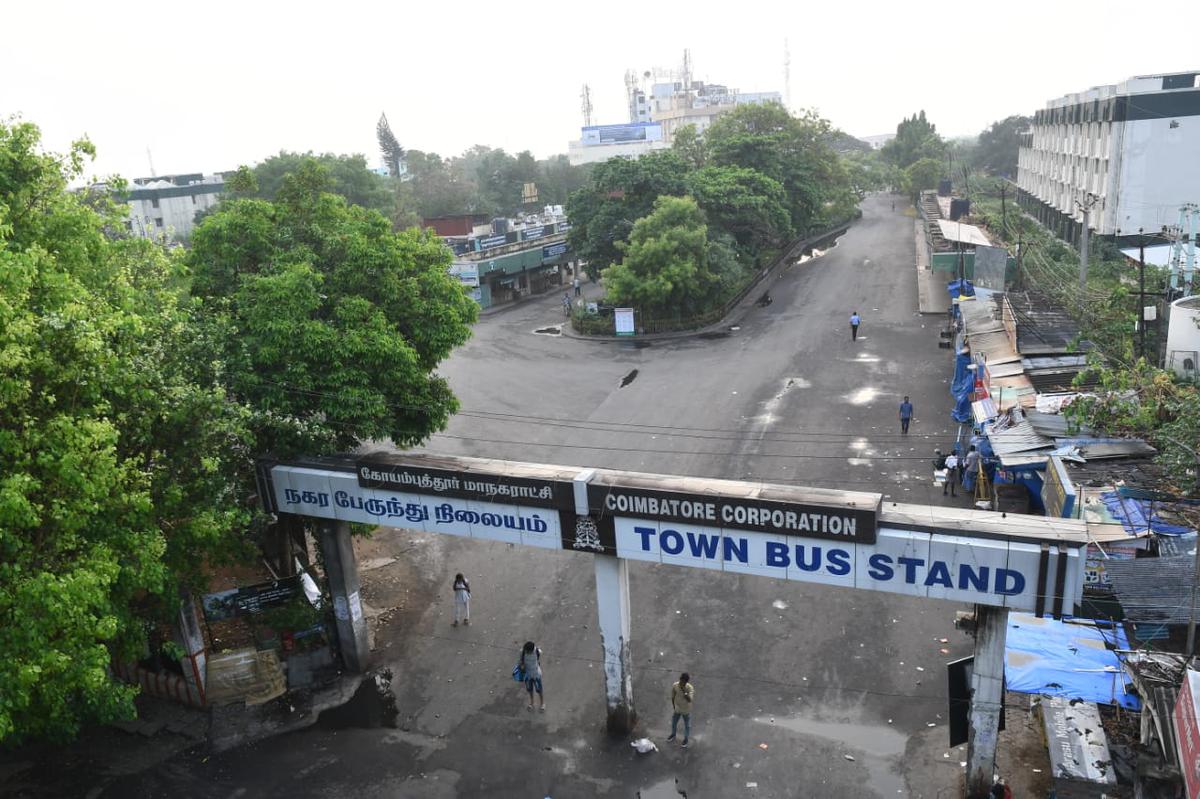 Prime Minister Narendra Modi’s plea to citizens of the country to clap or ring bells following the sound of a siren to appreciate the work of those leading the fight against the COVID-10 outbreak on Sunday may come a cropper in the financial capital.

The State government may not be able to set off sirens in most places in the city because for the past one year it has been sitting on a proposal from the Director General of Civil Defence to overhaul its war-time emergency public siren system. As a result, only 15 to 20 of the 170 sirens atop government buildings will work at 5 p.m. on Sunday. Similar sirens atop government buildings in Nashik, Pune, Thane and Raigad are not in working condition and may not go off on time, officials said.

Seven of a family test positive for coronavirus

Gutkha seized in Tirupathur – The Hindu

know - June 20, 2020 0
And in Houston, activists have been ratcheting up pressure on the Police Department to release body camera footage of the killing in April...

Israeli plane lands in Turkey for 1st time in 13 yrs...

Jabalpur News In Hindi : Playing high with the mines at...