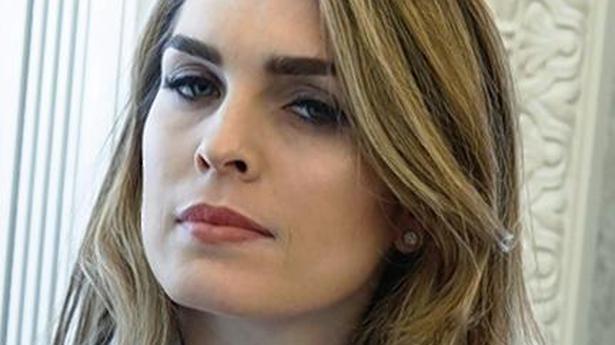 Hope Hicks, one of President Donald Trump’s most trusted and longest-serving aides, is returning to the White House as his reelection campaign moves into high gear.

“I have worked with Hope for almost six years and can say without hesitation she is one of the most talented and savvy individuals I have come across,” White House press secretary Stephanie Grisham said in a statement.

“She has always impressed me with her quiet confidence, loyalty and expertise, and I am beyond thrilled to welcome Hope back to the White House.”

“There is no one more devoted to implementing President Trump’s agenda than Hope Hicks,” President’s son-in-law and senior adviser Jared Kushner.

Known for her loyalty and low public profile, Hicks was part of the small inner circle that traversed the country with Trump aboard his private jet as he waged his unlikely campaign for the Republican nomination and then the presidency in 2015 and 2016. She was often described as someone who was especially deft at reading the president’s moods and helping others navigate his instincts.

The news comes after another longtime former aide, body man John McEntee, rejoined the White House after being dismissed in 2018.

NASA Artemis: The first rocket to send humans back to the moon will be...

know - July 21, 2022 0
NASA Artemis Mission: Through the Artemis mission, NASA once again wants to send humans to the moon. NASA has fixed the date for...

know - May 3, 2021 0
Around 320 isolation coaches are ready for deployment in the jurisdiction of South Western Railways The current protocol advising home isolation for those...

In the assembly ‘Bhutta Party’, Shivraj-Vijvargiya became Jai-Veeru of Sholay, the song sung together...