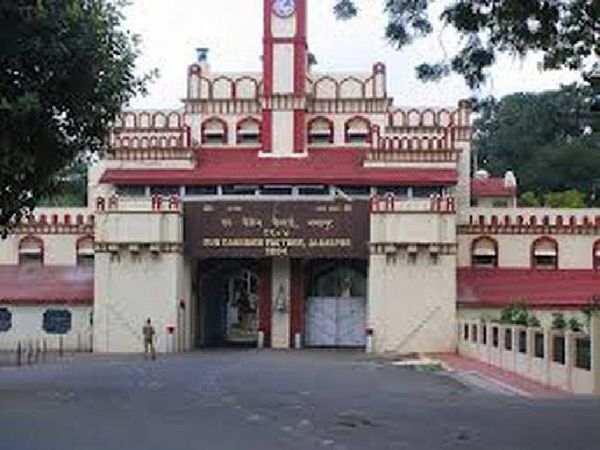 GCF is one of the oldest Ordnance Factories in the country.

Gun Carriage Factory and Ordnance Factory Khamaria were built in the four Ordnance Factories of Jabalpur during the British rule. Whereas GIF and VFJ were established here after the independence of the country. The four factories have played an important role in manufacturing from army vehicles to ammunition and cannon etc. Now they will be operated under the companies formed by the central government. There is resentment among the employees regarding this. The employees believe that after the formation of the company, the condition of the ordnance companies will deteriorate.

The four armament companies are very important for the army.

Military vehicles are prepared in VFJ.

Employees organization will mobilize, will protest
As soon as the process of corporatization of the four ordnance companies started, there has been a boil in the employee organizations. Against the decision of the government, the three federations, AIDEF, INDWF and BPMS affiliated labor union, security workers union INTUC and workers union Khamaria, held a meeting on Thursday and decided the outline of the movement. It is alleged that this decision has been taken after canceling the meeting with the Chief Labor Commissioner on June 15 and without taking cognizance of the Federation. The employees have decided to go on a gradual hunger strike.