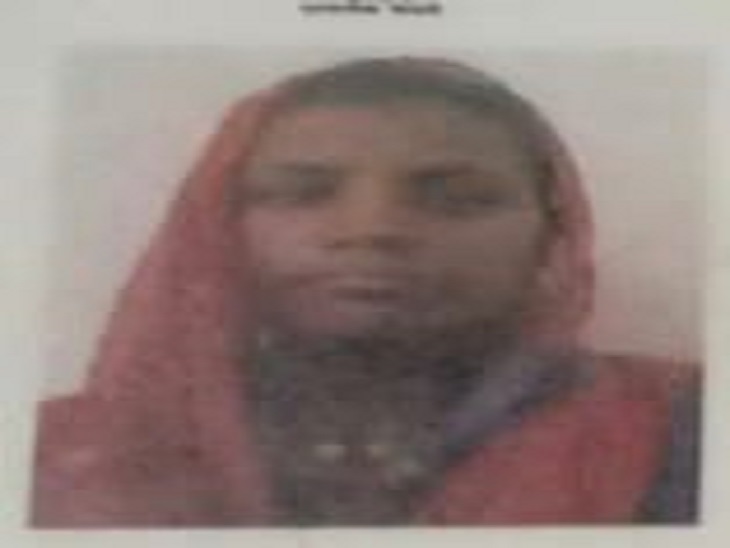 File photo of the deceased Manju.

After two real brothers in Haryana’s Panipat district, a woman saddened by the death of her cousin committed suicide by hanging. When the husband saw his wife swinging on the noose, he somehow brought her down. By then the woman was still breathing. The woman was admitted by the husband to a private hospital, where she died on Wednesday afternoon. The family members of the woman have refused legal action. At the same time, the husband says that she was breathing, but she did not want to live.

Pradeep, a resident of Chhajpur Kalan village of Sanauli police station area of ​​Panipat, told that he is an auto driver. About 14 years ago, she was married to Manju, a resident of village Chulkana in Samalkha police station area. After marriage they had two sons. He has two houses in the village. His wife was alone in a house on Tuesday. When he reached his wife’s house at around 10 o’clock, he was found hanging on a noose from the roof gutter in one of the rooms. He raised a noise and called the people around and brought the wife down. Till then the wife was breathing. He immediately admitted the wife to a private hospital on Sanauli Road. Where he died on Wednesday during treatment. Sanauli police station said that no one has given a complaint regarding the hanging of the woman. Hence action of 174 has been taken.

was troubled by the death of three brothers

Pradeep told that Manju had two brothers. One brother Golu died three and a half years ago and the other brother Sandeep died one and a half years ago. Earlier Manju’s father has also passed away and mother is disabled. About two weeks ago, the cousin said goodbye to the world. Tuesday was her 13th. For the past few years, Manju was upset due to the death of family members. So he thought it fit to die.

Arrested from Mehndipur Balaji Mor, accused of shooting dead aunt in a dispute over digging grass in the field | खेत में घास खोदने...