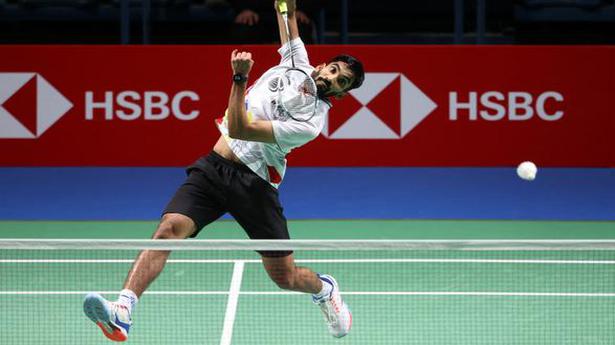 Former World No. 1 Srikanth lost the first game, after leading 9-3, in just 16 minutes.

He fought better in the second game but Loh was too good on the day.

The 24-year-old Loh had stunned World No. 1 and reigning Olympic champion Viktor Axelsen in the first round.

Nevertheless, Srikanth still etched his name in the history books by becoming the first Indian man to reach the final of the championships after his come-from-behind win over compatriot Lakshya Sen on Saturday.

Earlier on Saturday, Srikanth staged a remarkable comeback to down young compatriot Lakshya Sen 17-21, 21-14, 21-17 in the semifinals to enter the summit clash.

Pakistan to allow Indian aid to Afghanistan to pass through

know - March 16, 2020 0
Welcoming the passing of resolution against CAA, NPR and NRC in Telangana Legislative Assembly on Monday, former minister and ex-leader of Opposition in...

know - June 19, 2020 0
Hospitals are using dramatic language in their effort to convince Congress to allow more time to repay loans meant to sustain them during...