Panghal has not been considered for any National Sports Award so far because of the suspension he has served for an anti-doping rule violation.

Vikas claimed gold at the 2018 Commonwealth Games and bronze medals at the Asian Games and Asian championships. 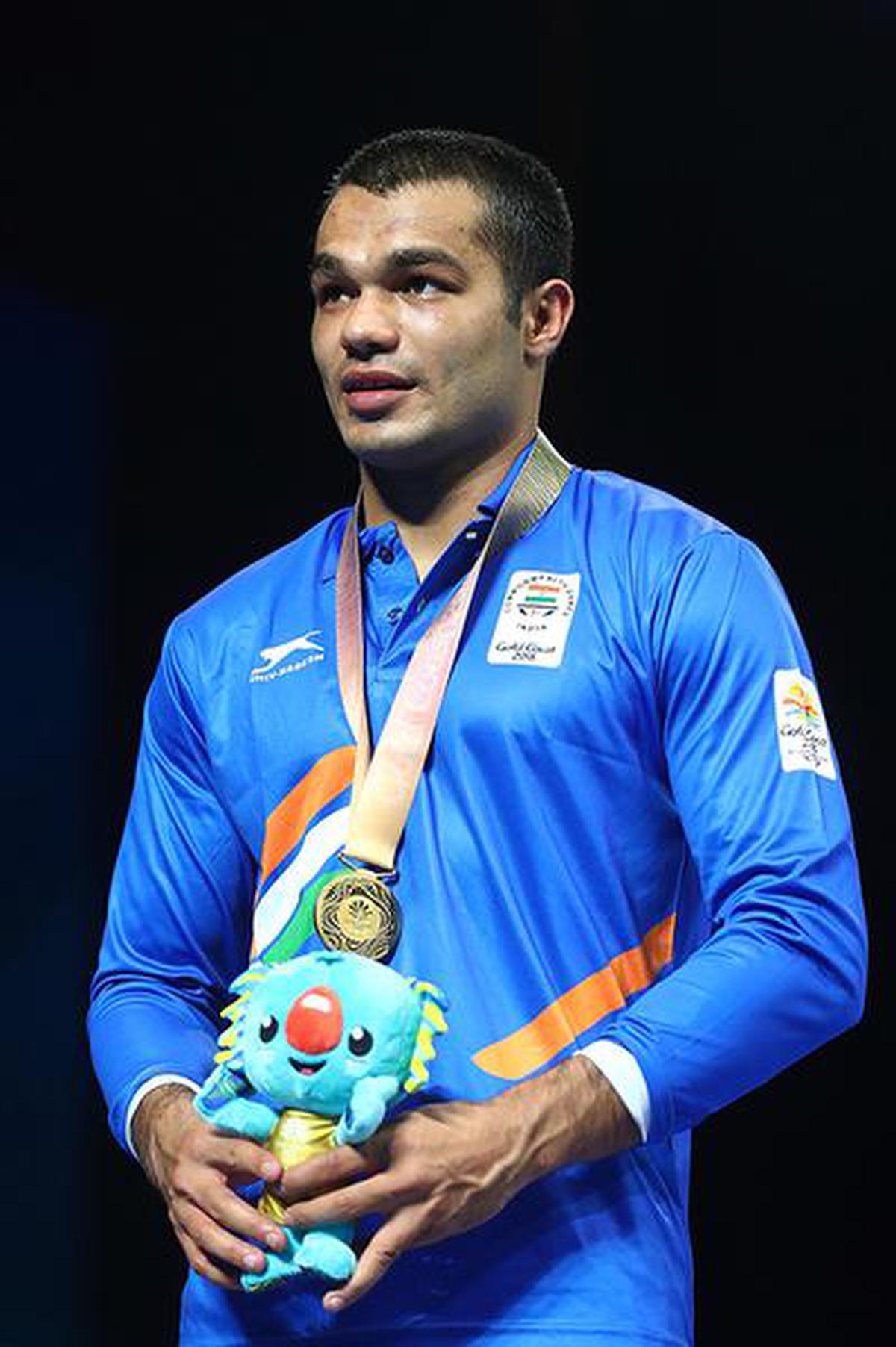 Manish took bronze at the World championships last year. Prior to that, he had secured a silver from the Commonwealth Games.

All these boxers have secured quota places for the Tokyo Olympics.

Badminton | Competitions are a must: Vimal Kumar

Coronavirus: deaths rise to 490 in China, over 20 countries confirm...

know - February 5, 2020 0
The number of people killed in China by the coronavirus outbreak jumped on February 5 to 490, after hardest-hit Hubei province reported 65...

4 ways to fine-tune your AI and machine learning deployments