Apple has had a busy year having released the iPad Pro, Magic Keyboard, iPhone SE and revamped MacBook Air. With the coronavirus pandemic underway, there have been doubts that an Apple Special Event would take place, but the event was confirmed on September 11.

The Cupertino-based company is expected to launch today the Watch Series 6, new iPads, and even a couple new iPhones.

Here are the live updates

Another addition to the iPad family: iPad 8th Generation with the A12 Bionic Chip with iPad OS 14, 10.2 inch Retina Display. This iPad, available September 18 (India launch date to be confirmed) is geared towards the budget-conscious creative professional who wants to edit images, create graphic designs, and create videos. Its pricing starts at US$329. Apple One, a subscription-based suite, announced

Apple One, a subscription-based suite of in-house apps, has been announced. One can access all the subscriptions across Apple (Music, Fitness+, Arcade,etc) for a single fixed price. India prices to be confirmed. 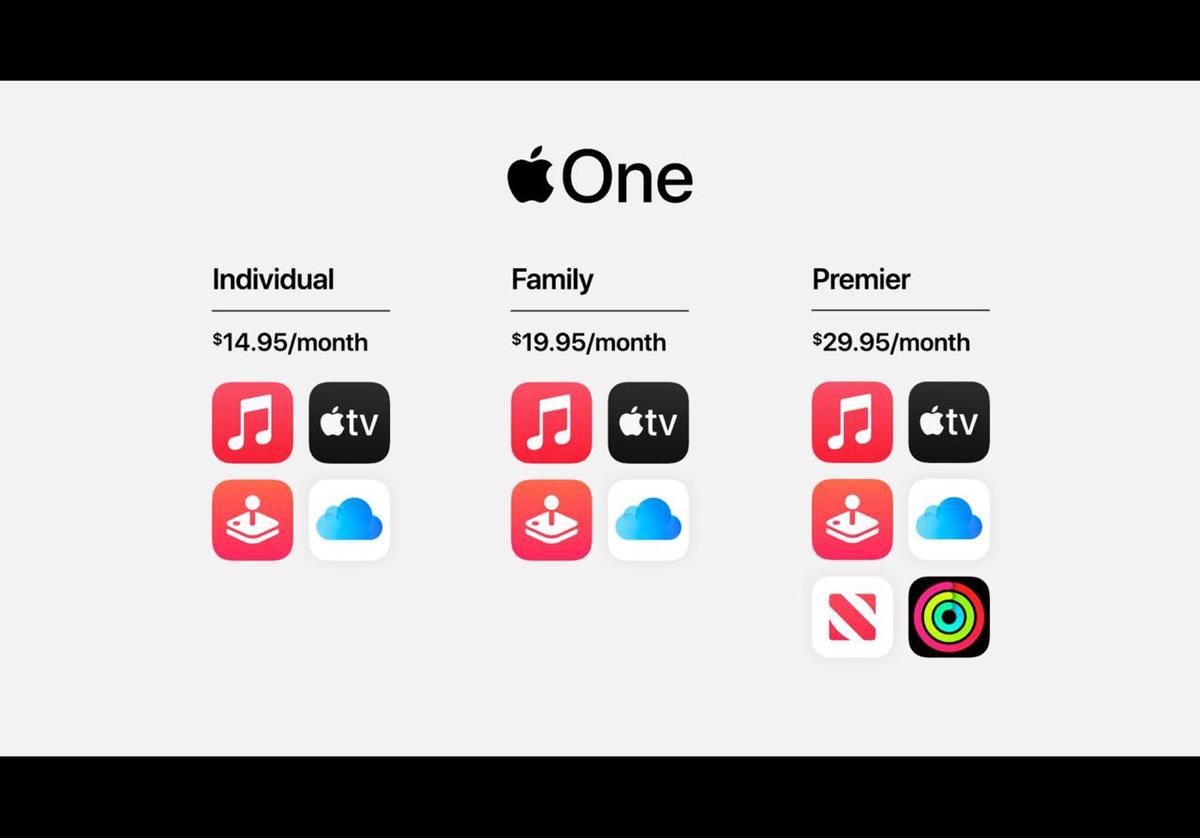 Apple Watch announces Fitness+ an in-house fitness service with 10 workout routines — yoga, strength, rowing, mindful cool-downs, among others — from expert trainers from around the world. The module is touted to be Apple’s direct competition to third-party apps like Nike Training, Asana Rebel, and more.

This suite of workouts can be found in the Activity app in your Watch-connected iPhone. It also connects to Apple Music to stream mood-appropriate music to keep workout moods elevated. 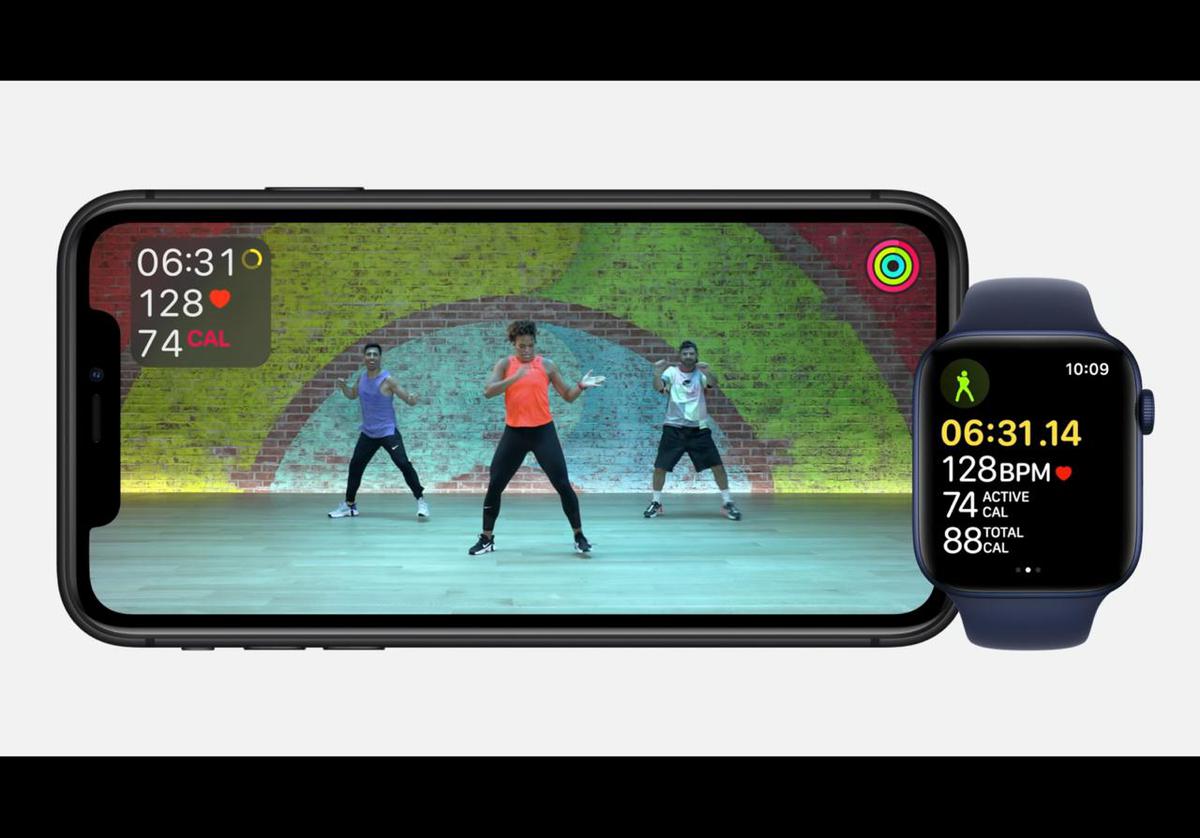 Availability starts September 18 with India dates to be confirmed by Apple India, for both Apple Watch Series 6 and Apple Watch SE 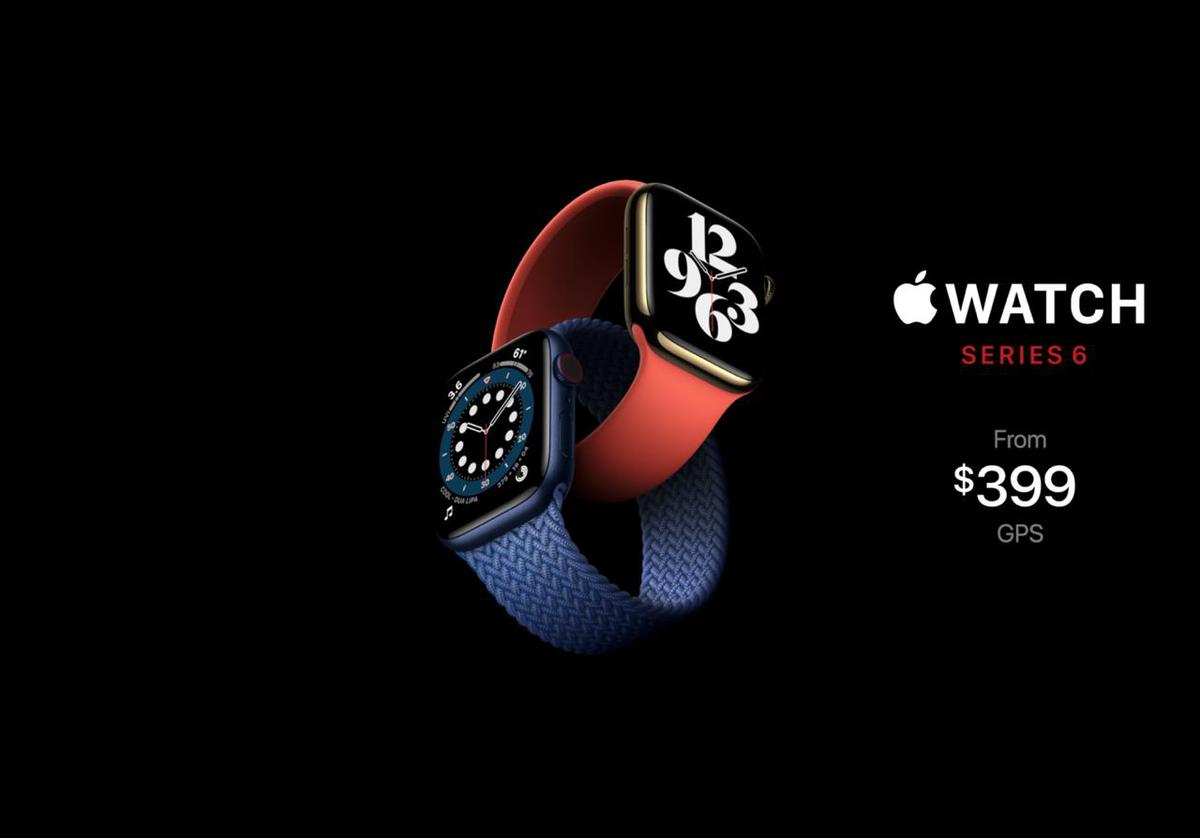 Apple Watch SE, the brand’s affordable Watch, will retail at US$279 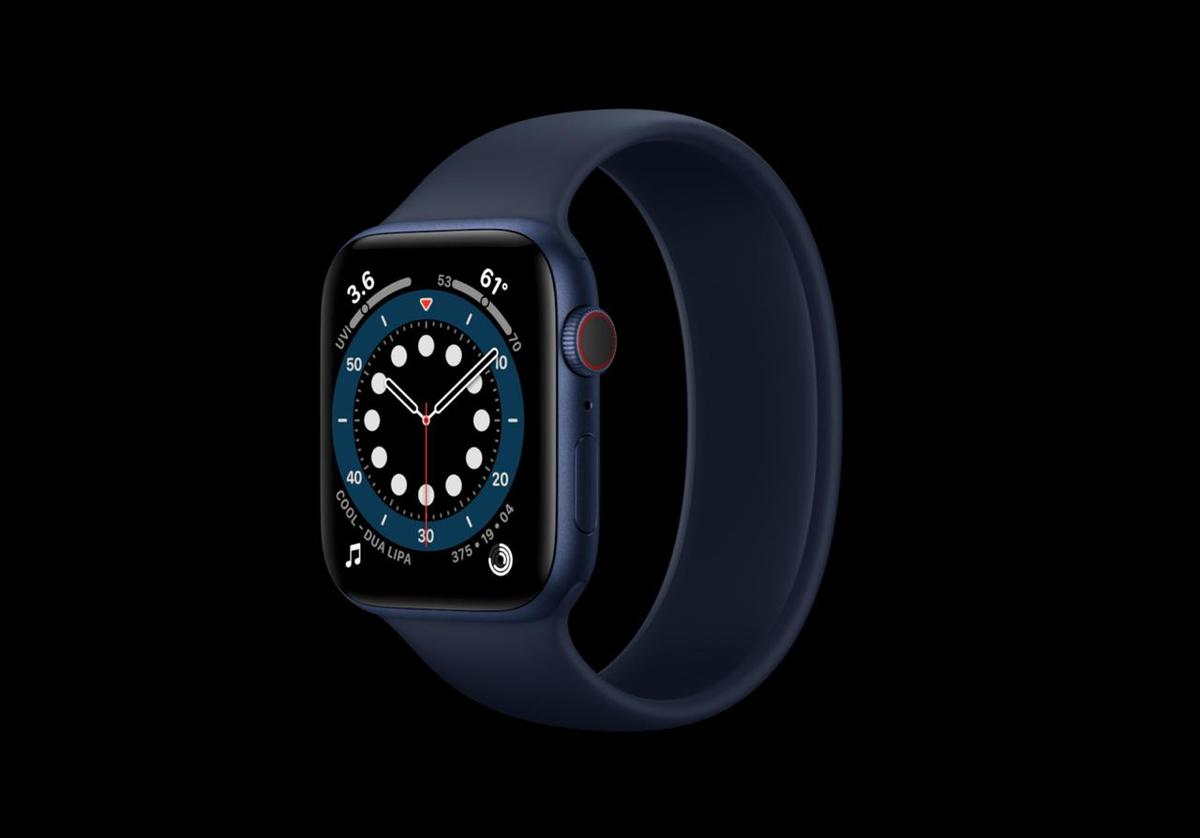 Apple Watch Series 6 will come in PRODUCT RED, a first for Apple Watch

Unlike the green sensor in previous Apple Watches, Apple Watch Series 6 comes with a red sensor along with Blood Oxygen (SPO2) measurement systems 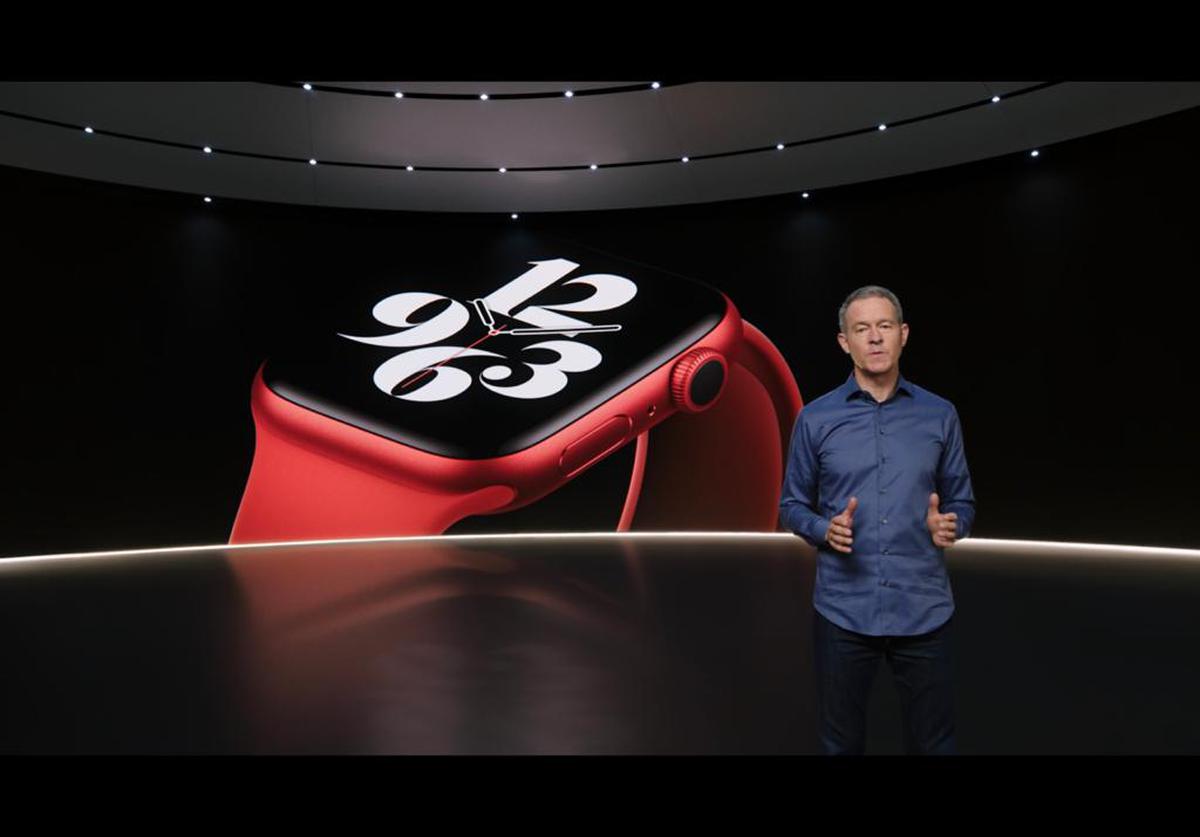 Apple Chief Operating Officer Jeff Williams talks about “a big leap forward for Apple Watch” in the form of WatchOS 7 which comes with Sleep Tracking, Bedtime features and Handwashing Timer Apple is expected to reveal a new 5G model along with other handsets. Wedbush analyst Daniel Ives said in a note to investors that a check of Apple’s supply chain in Asian strengthened his confidence in an iPhone 12 “supercycle” kicked off by the release of several new models in October. Ives saw the China market as a “key ingredient in Apple’s recipe for success,” expecting it to account for about 20 percent of iPhone upgrades in the coming year. – AFP

Apple on Friday revised its App Store guidelines to clarify the issues that the company has been facing over the governance of its digital store for iPhone devices. It also updated how it will approach game-streaming services and rules for online classes, and detailed its stance on in-app purchases from different app categories. The update comes amid Apple’s battle with Epic Games over the use of in-app purchases.

Analysts expect Apple to show updated Apple Watches, iPads and other devices while reserving an iPhone launch for next month. The company teased at new watches with a ‘Time Flies’ caption for its launch event invite sent last week, and analysts expect a new flagship Apple Watch Series 6.    – Reuters

Bhopal News In Hindi : Samples for 11 suspects from Indore,...

Judge records statement of some of the Kondapochamma oustees

Spain’s tourism hub, half of the 15,000 countryhouses booked before the...