Know 24 News
Home India Other State All three student-activists released on bail after the order of the lower... 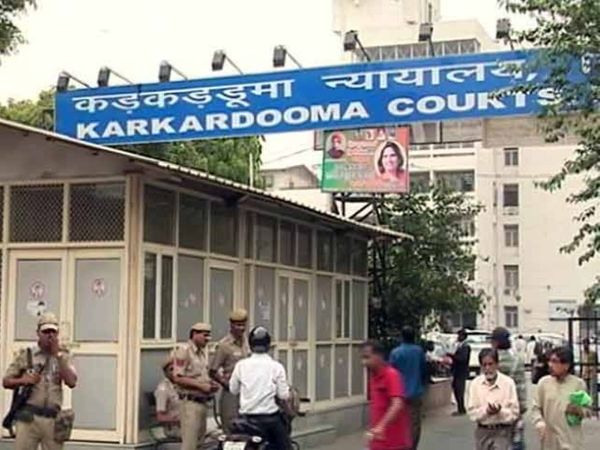 The court expressed displeasure at the police for the delay in release, said – remember the High Court’s comment

Delhi’s Karkardooma court heard the matter. The counsel for the accused told the court that they have not received the documents of the release order. To this, Additional Sessions Judge Ravinder Bedi said, “The handwritten orders have been given.” The court expressed displeasure at the police over the delay in verification of addresses and sureties.

The judge said, “You (police) are not able to give proper reason for the delay in release. So why are the accused being kept in jail? The court referred to the observations of the Delhi High Court. The High Court had said that the prisoner should not be kept behind the bars even for a minute after the bail order was given and the sureties were produced along with the surety. The court then sent a warrant to the superintendent of Tihar Jail for the immediate release of the accused.

The accused were not released on bail even after 36 hours of the High Court order.

The Delhi High Court had granted bail to these student-activists two days ago. But the police did not release them. Thereafter, the accused filed a petition in the High Court. “We are not being released even after 36 hours of the bail order,” he said in the petition.

A bench of Justices Siddharth Mridul and AJ Bhambhani of the High Court asked the counsel for the accused and the Delhi Police to approach the trial court. The High Court ordered the trial court to expeditiously decide on the release of the petitioners.